Because this is Women’s History Month, I can’t help but appreciate the female relatives closest to me who were game changers in our family. My paternal grandmother Audrey (“Granny”, as I called her) born in Acola MS was the first in her family to attend college at...
Read More

#GoodSamaritan STORY TIME: Wanted to share a quick story about something wonderful that happened to me yesterday and restored my love for humanity. I was driving #BroVyas’s SUV to the city to move some paintings around from one venue to another and one of the tires...
Read More

Angels in Light Crystals make a perfect gift for a family member, loved one, memorial gift or even a keepsake of your favorite pet. Check out our special offer and ORDER YOUR DESIGN HERE Just upload your highest resolution photo and place your order. Keepsakes from...
Read More

Here’s to you, Mrs. Robinson!

Below is a message from Ms. Robinson , my sixth grade teacher. I wanted to honor her for being the best teacher I ever had. After trying to get everyone on the same page for a memory book, I was able to have this crystal created for her on behalf of ALL of her...
Read More

My name is Hana Bushara, and I am a rising sophomore at St. Lawrence University, located in Canton New York. I am originally from Warwick, Bermuda, though I completed my junior and senior years of high school at the United World College of the Adriatic in Duino,...
Read More

What are the chances?

You're studying abroad and decide to go sightseeing in Luxembourg and out of nowhere come your classmates from your university back home in the States. Really, what are the odds?
Read More

Before I was an artist…

I’ve worked as a gas station attendant. I once worked at Subway for 4 hours. I’ve collected payments from customers for a sports cards trading company. I’ve been a sales representative at a mall. I’ve taught kindergarten at a daycare. I worked as an eCommerce...
Read More

Dear Body, Yesterday Sandria Washington posted a video about a woman coming to terms with feeling too tall most of her life. I reflected on feeling too tall, not wanting to wear heels, feeling like I just took up too much space. I realized that for probably more than...
Read More
This little guy, this beautiful baby, is Gabriel B. Taye when he when he was a toddler. He was born in 2008 and died in 2017. He was a victim of bullying and took his own life. We honored Gabe, with his mom's permission, with a tribute gift...
Read More

Do Me A “Favorite”

Do Me A “Favorite” A Tribute to my Daughter, Tiffany Mary Turner Do me a favorite, Mommy. Don’t tie my shoes… I can do it myself – I know what to do Do me a favorite when we go home Let me play on my xylophone Let’s face it, Mom – be frank and be fair You know you...
Read More 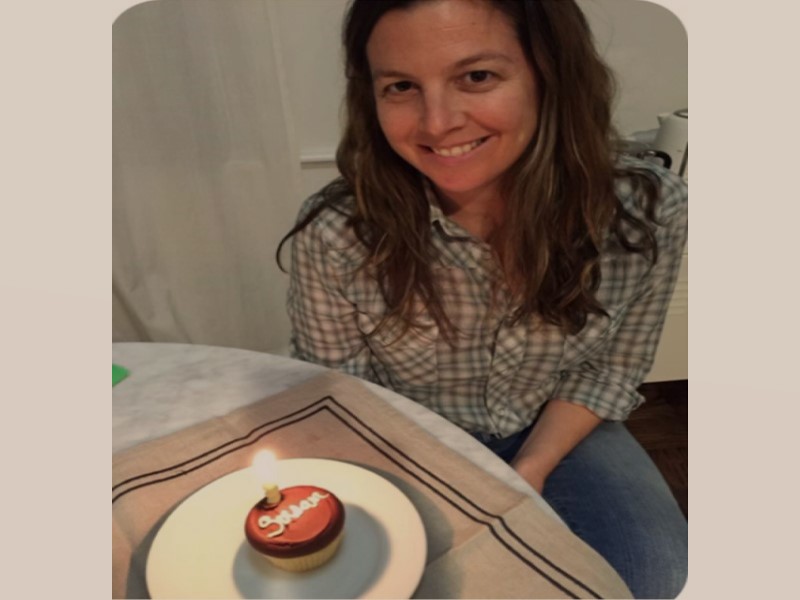 Occasionally we will be giving memorial/tribute gifts to those who have lost a loved one. Sign up to get the announcements.

In 1975, Saturday Night Live premiered. And I was born. On March 24, at around 3am, my first season began. And somehow, I’ve managed to get picked up for 45 more. I’ve been thinking a lot about age lately. It’s really quite subjective, isn’t it? I think 46 is old because it’s older than I’ve ever been. But I’m really just middle aged. I think that when I was growing up, whenever adults turned 50, they got balloons, or birthday cards that called them “over-the-hill.” It certainly doesn’t feel like I’m peaking at the top of a hill just yet. I’m not sure if they do that anymore, but I’ll tell you what. I sure as shit don’t want anything with those words on them in 4 years and if you try to give me anything like that, I’ll burn it immediately. Those gender reveal parties that started giant, awful fires in California will have nothing on me. So don’t do it. And stop having gender reveal parties. They’re stupid. And dangerous. Dangerously stupid

I got off track, which, is that what aging is? Just randomly going on tangents and forgetting what you were talking about? If so, I’M AGING LIKE A CHAMPION. I’ve also been getting invitations to join AARP since I was about 24, so I guess senior citizenry has been calling my name for a long time now.

Earlier today I was thinking about me as a kid. I can’t truly remember if I had a vision of what life was going to look like in my 40’s. I don’t think I could have even imagined being that age. Twenty-seven was about as old as I got in my 12-year-old brain. I wanted to be a veterinarian or an astronaut in kindergarten…and Alyssa Milano when I was a pre-teen. Samantha Micelli was the coolest. In college, law school called my name. And I didn’t really start dating until I was about 23, so my personal life was a big ol’ question mark (and it still is today). Somewhere along the way, I became a full person. But I have no idea how I became the Susan Rousseau you would meet today.

At 46, I don’t live in a big house, with my husband, two kids, and a dog, all happily living surrounded by the white picket fence. I’m a divorced lady living in a one-bedroom apartment in Brooklyn, NY. And I have no dishwasher. And I pay people to do my laundry, because surprise! I also have no washer and dryer. I do have a weird dog. Hurley’s the weirdest. My career is what one might call “moderately successful,” but is it pretty hit or miss, if you want me to be completely honest. I’ve had some wins in the world of television production, but I’ve also had a few nervous breakdowns and giant losses. And that’s okay. Because sometimes a loss leads to a win. Case in point. Leaving Page Six TV led me to work on an MTV pilot where I met the man who would hire me for my dream job on Desus & Mero. WIN. Even though I got let go after Season 1, I got paid to watch two of the funniest people I’ve ever met make the best late night show in modern late night tv. Not many people get their dream job for even a second.

I know why I’m not a super powerful Executive Producer who’s created hit shows. Because I’ve spent pretty much my entire life hiding from the fact that it’s exactly what I want. Growing up in Southern Illinois — Belleville, to be exact — working in television seemed as likely as being Alyssa Milano. But I chose it. I decided that I loved stories and I loved spending hours upon hours reading, watching shows on the four networks that existed when I grew up, and going to the movies. But I had no action plan. Just a silly little pipe dream that I could do it. And I did. In the weirdest way possible. And twenty some years after my first job in the industry, I’m still there. I still get joy when I watch my guests share their incredibly personal experiences with a host and an audience of lots of, lots of people. But I’m not really doing what I want, because I never tried. In production, I tell jokes to the choreographer and do high kicks for the writers (which is a true story). Because I’m scared. I’m scared that if I tried my jokes with the writers, they wouldn’t laugh. And if I did high kicks for the choreographer, he’d inform me that they were actually low kicks. I’m still scared, but maybe my age is making me care a little less. Who cares if I fail? I care if I don’t try.

I can’t change myself overnight. Turning 46 didn’t make me fearless. But it made me brave enough to write this . . . brave enough to put my words into the internet universe.

I live an interesting, strange, not for everyone life. But it’s mine. And I’m embracing it. Rolling with it. I have a lovely family, an incredible partner named Michael Jackson, awesome, fun friends, and an insatiable curiosity about the people and the world around me. And that, dear readers, is pretty cool.

So, Happy Birthday to me. Cheers to making life exactly the way you want it to be. 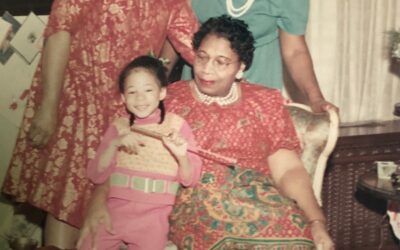 Because this is Women’s History Month, I can’t help but appreciate the female relatives closest to me who were game... 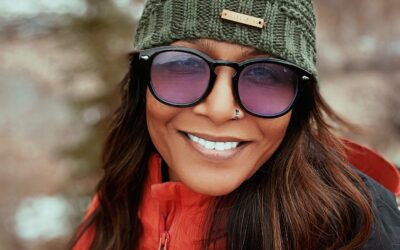 #GoodSamaritan STORY TIME: Wanted to share a quick story about something wonderful that happened to me yesterday and... 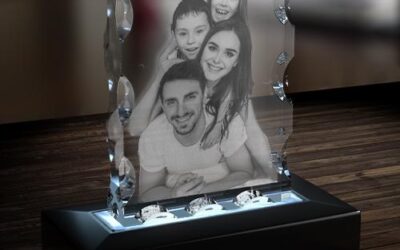 Angels in Light Crystals make a perfect gift for a family member, loved one, memorial gift or even a keepsake of your...